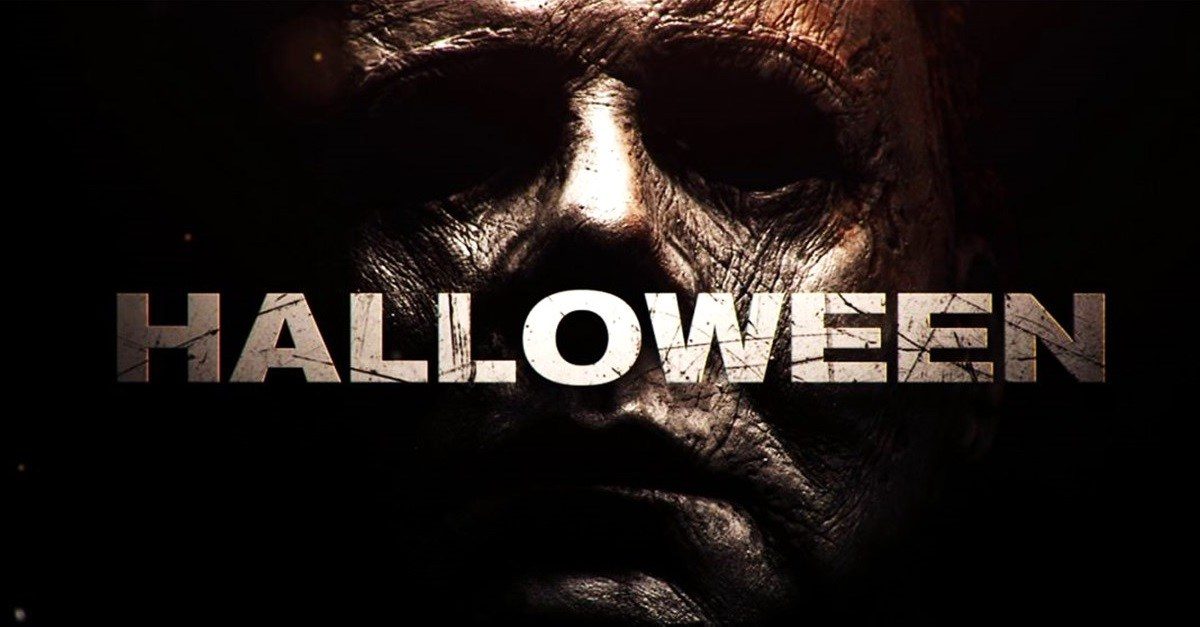 Halloween.  40 years has passed since the original film.  Just to set you straight, this new one ignores all the sequels.  Michael Myers and Laurie Strode aren’t related.  Michael has been in an asylum ever since the first film, while Laurie has had a daughter and granddaughter and sheltered herself away in her own private fortress for the day when she knows he will return.

This by far is the best film since possibly the original, and at least since H20.  I loved all the callbacks to the older films, like the gas station, the ladies restroom, even the Halloween masks from Halloween III Season of the Witch.  I also was probably the only person to recognize the quick shot of the old 80’s tv show Voyagers on the television as Michael was on his rampage.

Halloween is killing it in the box office right now, so it’s only a matter of time when a sequel will be released.  I really hope the cast returns, Jamie Lee Curtis really owns this role more than ever!